Established in 1998, The X. J. Kennedy Prize highlights one full-length collection of poetry per year. Since 2019 the Prize comes with a $10,000 advance, a standard royalty contract, and 20 copies of the published book.

Submissions open each year on July 1 and close on September 30.

Kimiko Hahn is the author of ten books of poems, including: Foreign Bodies (W. W. Norton, 2020); Brain Fever (WWN, 2014), and Toxic Flora (WWN, 2010), both collections prompted by science; The Narrow Road to the Interior (WWN, 2006) a collection that takes its title from Basho’s famous poetic journal; The Unbearable Heart (Kaya, 1996), which received an American Book Award; Earshot (Hanging Loose Press, 1992), which was awarded the Theodore Roethke Memorial Poetry Prize and an Association of Asian American Studies Literature Award. As part of her service to the CUNY community, she initiated a Chapbook Festival that became an annual event co-sponsored by major literary organizations. Since then, she has added chapbooks to her publication list: Write it!, Brittle Process, Brood, Ragged Evidence, A Field Guide to the Intractable, Boxes with Respect, The Cryptic Chamber, and Resplendent Slug. In 2017, she and Tamiko Beyer collaborated on the chapbook Dovetail.

Hahn takes pleasure in the challenges of collaboration: writing text for film (Coal Fields, 1985 experimental documentary by Bill Brand, Ain’t Nuthin’ But a She-Thing 1995 MTV special, and Everywhere at Once 2008 film based on Peter Lindbergh’s still photos and narrated by Jeanne Moreau); writing poems for visual arts (2016 art-book poetics and 2017 photograph-broadsides with Lauren Henkin).

Honors include a Guggenheim Fellowship, PEN/Voelcker Award, Shelley Memorial Prize, a Lila Wallace-Reader’s Digest Writers’ Award as well as fellowships from the National Endowment for the Arts and the N.Y. Foundation for the Arts. She has taught in graduate programs at the University of Houston and New York University, and is a distinguished professor in the MFA Program in Creative Writing & Literary Translation at Queens College, The City University of New York; she has also taught for literary organizations such as the Fine Arts Work Center, Cave Canem, and Kundiman.

From 2016-2019, Hahn was President of the Board of Governors, Poetry Society of America. She and true crime writer Harold Schechter make their home in New York where life is dictated by their terrier Trudy. For more information, visit https://kimikohahn.com/.

X. J. Kennedy, for whom this competition is named, is a distinguished poet, translator, anthologist, editor, and is the author of numerous books of poetry, children’s literature, and textbooks on English literature. Kennedy won the Poetry Society of America’s Frost Medal for lifetime service to poetry in 2009.

2013: Ashley Mace Havird – The Garden of the Fugitives 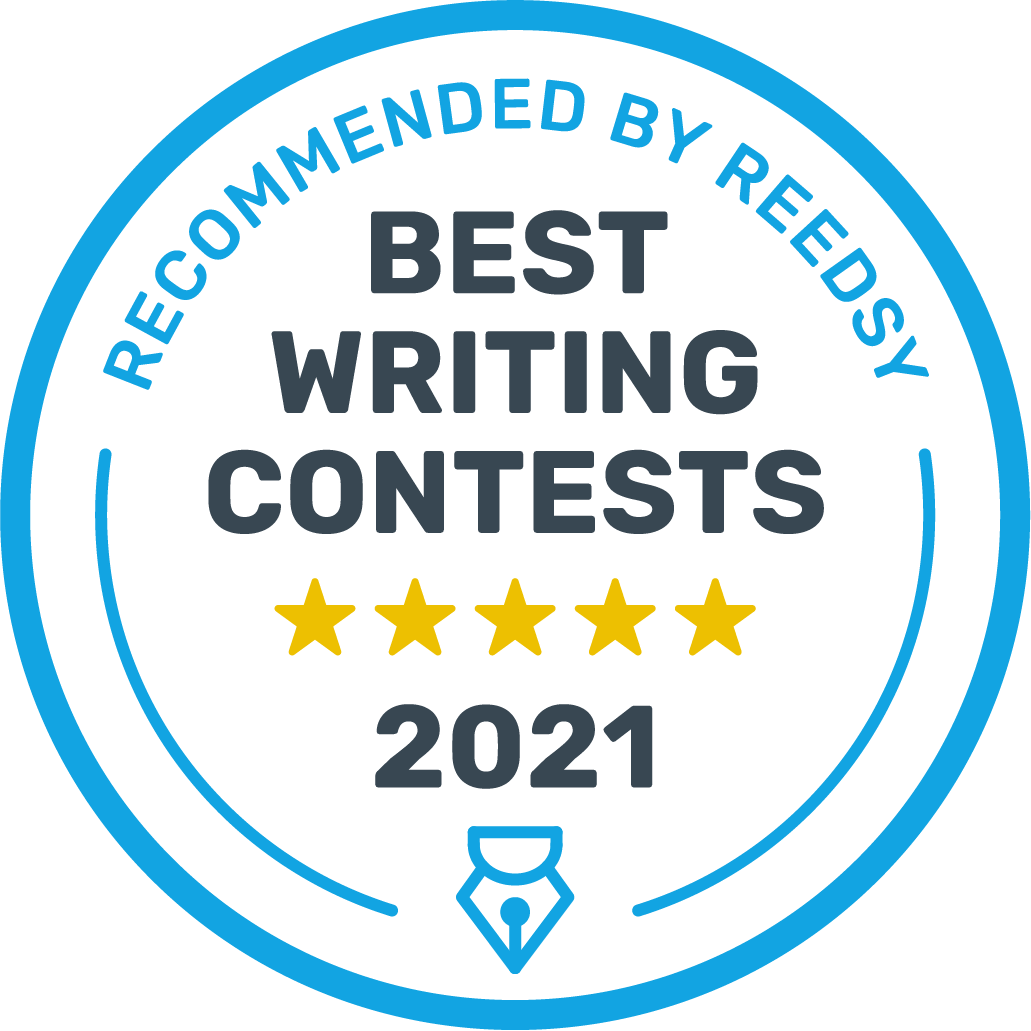